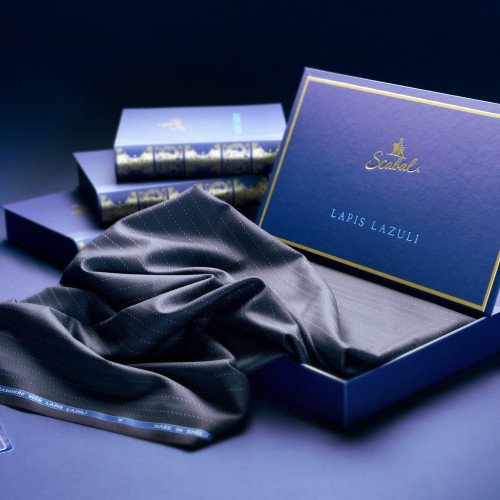 Scabal’s mill, situated in the historic cloth-producing town of Hudderfield, has been weaving for nearly 500 years at the same location.

Throughout this illustrious history we have been experimenting with techniques, technology and materials. Always seeking to push the boundaries of what can be done with cloth.

We were the first company to create a Super 120’s cloth, which surpassed the Superfine barrier that had stood for centuries, and the first to weave natural materials into the body of our cloths.

Scabal is proud to announce its latest Lapis Lazuli collection, inspired by a stone with history that’s just as deep as its famous ultramarine blue colour.

Mined since prehistory in the Middle East, it featured heavily in the mythology of Mesopotamian culture, while in Sumeria it provided the Gods with their power, and the Babylonians it was reserved for royalty.
Through trade with the latter kingdom, the Pharaohs of Egypt acquired the precious mineral.

To them it had therapeutic qualities, and was worn by healers and judges. It would also grace the Pharaoh himself in death, and lapis lazuli has been found in many of the royal tombs. Perhaps most famously, on the iconic death mask of the boy-King Tutankhamen.

From Egypt it reached the ancient Greeks, who would reward the bravest soldiers with rings and medals made from lapis. Like much of Grecian culture, this practice was appropriated, and continued by the Romans. They found a more exciting use for the special stone however, often employing it as an aphrodisiac.

The romans also gave the mineral its modern name, corrupting the Arabic word for stone. The natural colour was so vivid, that it forms the basis of the word for blue in many languages today, including French, Spanish, and even some Eastern European dialects.

The artists of antiquity coveted its pigment, and named it “ultramarine” meaning “beyond the sea”, as it was bright beyond compare. This pigment was hard to manufacture, and was only reserved for the robes of only the most revered and powerful figures.

During the European Renaissance it was so prized, that it became more valuable than gold, and pure pigment still carries this price tag today.

Specially carved stones are also popular in alternative therapies, and to the religions of the Orient it is said to center the life force, and open the third-eye.

A Super 150’s ultra-fine Australian wool and cashmere blend, infused with powdered lapis lazuli fragments, it possesses a year-round weight of 280g. The subtly lustrous natural shine, is achieved by manually dusting
the stone across the cloth, just one example of how our modern mechanical production, still requires expert guidance from Scabal’s master weavers.

By making this cloth at our English mill we are continuing a long tradition of expertise and quality, having woven our best cloths at the same location since 1539. Such prowess is evident in the optimum fibre length, shrinkage and superior forming present across the collection.

There are 12 designs in total; 6 classic, and 6 contemporary takes on the cloth. The distinguished designs, which have been carried over from previous years due to popular demand, include three plains that range
from light to dark hues of the famous blue.

Also on offer are two stripes, one wide and the other pinstriped, and an exquisitely subtle diagonal microdesign.

The new additions include a dogtooth pattern, and a large Glen-check. There are also 4 new stripes available, comprising 2 contrasting pinstripes, and 2 fancy stripes.

The new Lapis Lazuli collection from Scabal builds upon the supreme lineage of this noble stone, allowing you to benefit from the inherent and unparalleled aesthetic appeal, as well as the esoteric mystique of this marvelous mineral.

Now available via from tailors worldwide. 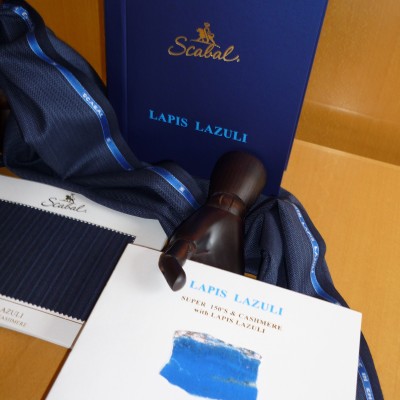 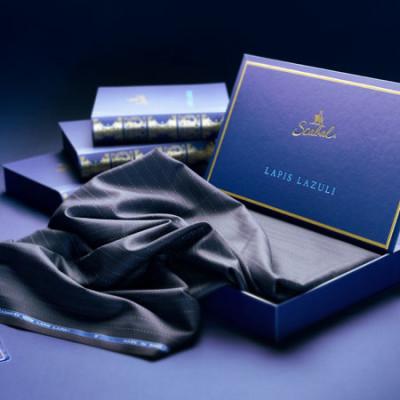 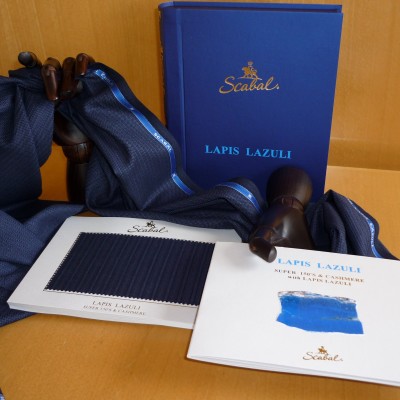 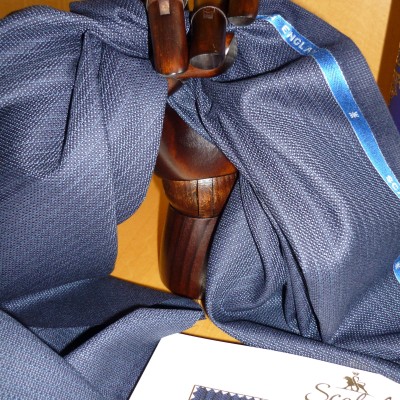 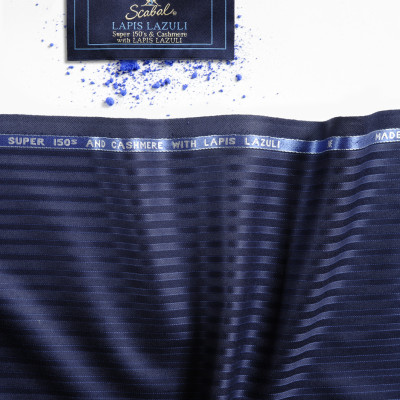 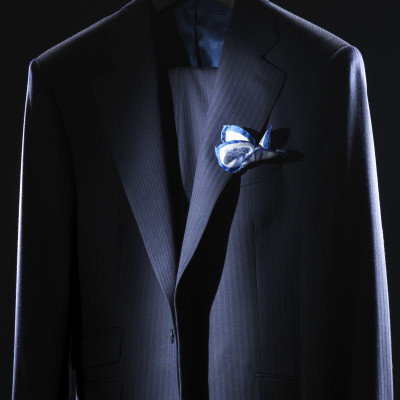 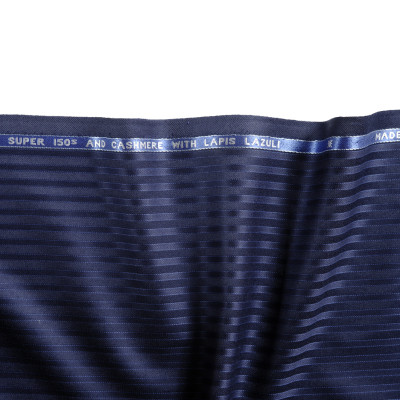